Can one put skis on a beetle and drive on the snow? Well, lets find out! (For part II, scroll a bit down)

It all started when I saw this picture on Volksforums wall on Facebook:

I shared the picture along with the text, «should I?» Well, the response was clear! I should!

First off I had to collect some parts. Some really great friends of mine gave me these skis from a snowmobile, some rims I can cut to pieces, and off course some parts to make home made ice tires 🙂

The studs must be screwed in the tires. 200 studs. Its actually not as much jobb as it sounds. I also have 200 spares, if the grip turns out to be inadequate. I’m not only thinking about the acceleration, but the brakes are also a consern… 😉

A test drive with one ski temporary mounted:

Well thats all for now. The parts are beeing cutted and welded right now. Than its time for a paint job and testdriving. Stay tuned for part two!!

Well, I reached my goal, an partisipated on Ferdinand Ice Festival. But first things first. We welded steering rails on one ski, and painted everything;:

A short video, you can find here: 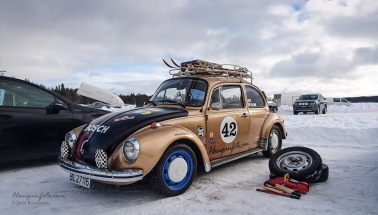 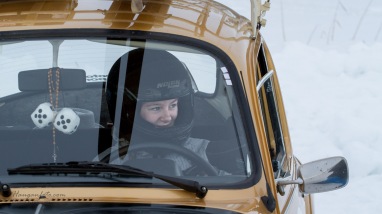 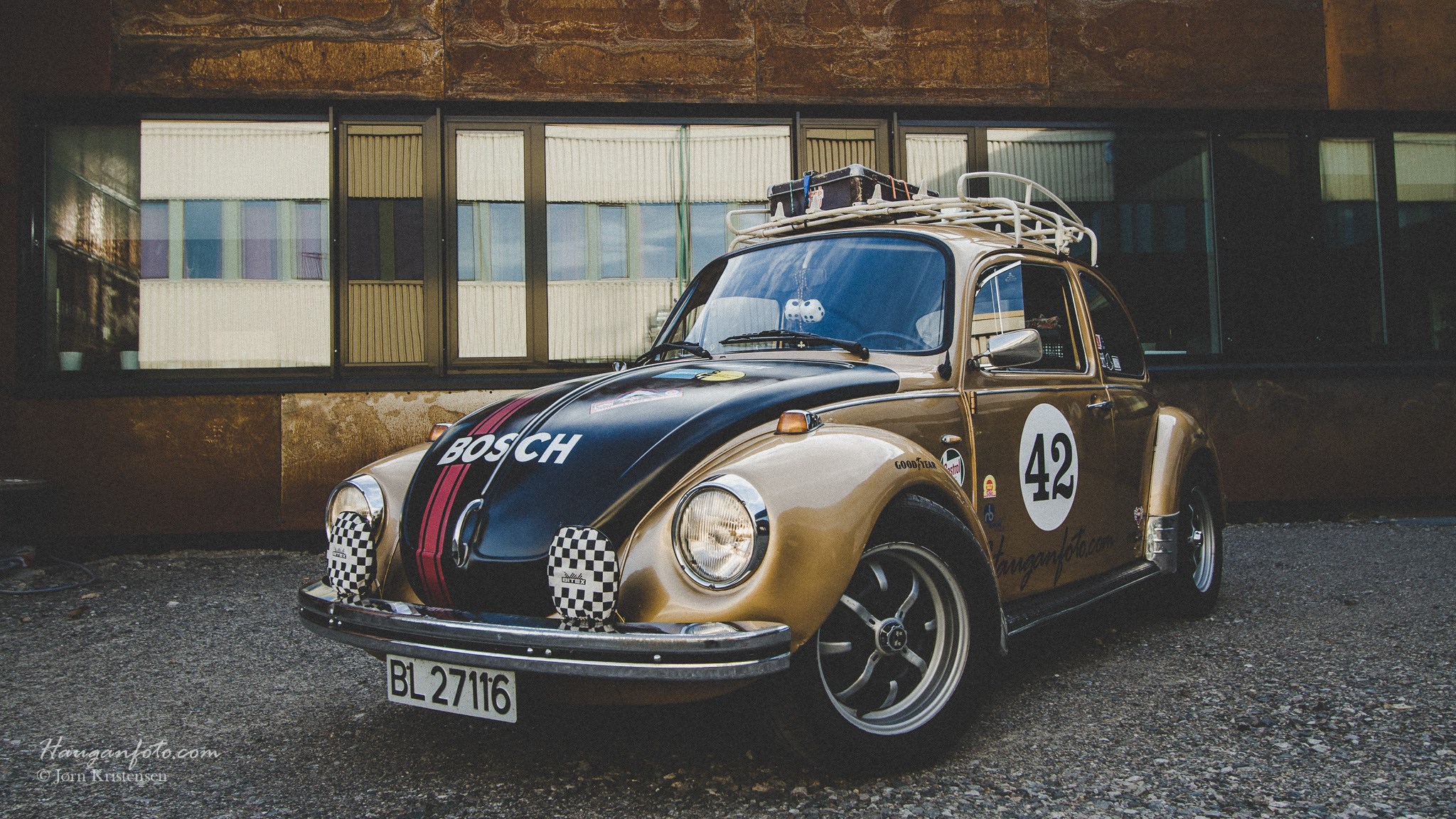